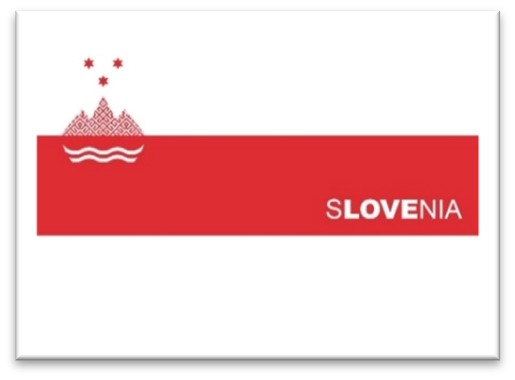 There is no embassy of the Republic of Belarus in Slovenia. Belarusian embassy in Vienna, Austria  is also accredited to Slovenia.

Setting up an alternative, the so-called  ‘’People’s Embassy’’ gives a possibility to around 200 belarusians to have their own embassy in Slovenia and also support the movement of democratic changes in Belarus.

Belarusian diaspora in Slovenia addressed their requirement to condemn violence and illegitimate takeover of government and power in Belarus to Belarusian embassy in Vienna.

Since there was no respond from the representatives of the embassy, Belarusians filed a no confidence vote to the embassy, the Ministry of Foreign Affairs, the Consultation council for Belarusians living abroad.

We set up ‘’People’s embassy in Slovenia’’ in order to protect rights and interests of Belarusians and also to represent democratic Belarus supported by Sviatlana Tsikhanouskaya and People’s Anticrisis council.

Slovenian government recognized elections in Belarus as illegitimate and Aliaksandr Lukashena as an illegitimate president. In October 2020 Minister of Foreign Affairs Anže Logar had a meeting with belarusian national leader Sviatlana Tsikhanouskaya.

Belarusians in Slovenia started to unite in summer 2020 after elections and following events in Belarus.Everybody was terrified by the events which happened during the elections, the falsified election results and violence of police and other forces to peaceful protesters who did not agree with the results.

In August 2020 Belarusians in Slovenia created a group in facebook and decided to support belarusians fighting for a free and democratic country and we started to: